Verse 18 → “For the wrath of God is revealed from heaven against all ungodliness and
unrighteousness of men, who hold the truth in unrighteousness;”
The word hold is katechō in Greek. It is a combination of kata, meaning down and echo, meaning to hold. These men know the truth, but they choose to suppress it and ignore it.

Verse 19 → “Because that which may be known of God is manifest in them; for God
hath shewed it unto them.”

Verse 20 → “For the invisible things of him from the creation of the world are clearly
seen, being understood by the things that are made, even his eternal
power and Godhead; so that they are without excuse:”
The evidence of God’s existence is obvious from creation. The evidence becomes overwhelming when one takes an even closer look. The things he has made are aware of this fact. They understand his Godhead nature, which is theiotēs, referring to his divine nature. This includes his holiness and authority. No one can plead ignorance.

Verse 21 → “Because that, when they knew God, they glorified him not as God, neither
were thankful; but became vain in their imaginations, and their foolish heart was darkened.”
These men knew there was a God and they knew they had an obligation to him. However, they chose to deny this responsibility. Instead, they “became vain in their imaginations”; the word for imaginations is dialogismos and it means discussion, thought, or consideration.
This verse refers to men of all generations. However, there is a very specific group of men that could be considered especially responsible. These would be the descendents of Noah.
Adam died only 126 years before Noah was born. God himself directly spoke to Noah. These men understood not only that there was a creator, but their patriarch spoke with him and was saved by him. Yet, in only a few generations, they had created pagan religions.

Verse 22 → “Professing themselves to be wise, they became fools,”
These men rejected the wisdom that had been handed down to them. This wisdom consisted of the knowledge of God and order of creation he designed. The man and woman were united in a covenant for the purpose of raising offspring.

Verse 23 → “And changed the glory of the uncorruptible God into an image made like to
corruptible man, and to birds, and fourfooted beasts, and creeping things.”
Man rejected God and instead fashioned their own morality and worldview.This is the object of progressive ideology. Wisdom of the past is useless and only holds humanity back. If humanity can leave behind these old ideas, they can obtain utopia on earth.
We already established that Adam was a man of great intelligence. The morality of the first men was much more like the nuclear family. 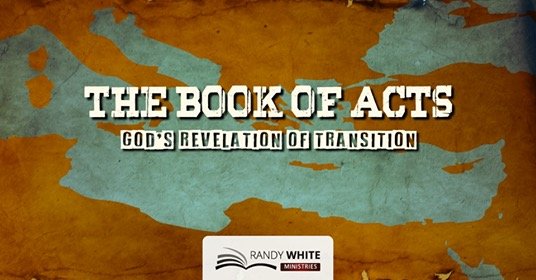 Continue with Pentecostal Response and Miracle at the Temple

Peter's First Sermon - Evaluates what he says and doesn't say

The Day of Pentecost