Verse 12 --
There is a consistent Kingdom message to endure. James speaks of the blessing that comes to the man that endureth temptation.
The word temptation can be both a trial or an enticement to sin. The context here (see vv. 14-15) is enticement to sin.
There will be a point at which the man will be tried. The word δόκιμος [dokimos] is a word used for being weighed in the balance and found worthy. The word is an adjective, not a verb, thus it is not speaking about the trial but the verdict. The only time the word is used for the Body of Christ is in 2 Timothy 2:15, and even there it is a works word, a man must Study to shew thyself approved unto God.
This approved man will receive the crown of life. We are unable to completely determine exactly what the crown of life is, but it sounds suspiciously like eternal life. And if this is the case, then we can properly conclude that kingdom salvation is based on works, and Pauline salvation is based on grace. Of course, such a statement would be utterly confusing to most Christians because they have adopted the Catholic church-kingdom theory and are therefore unable to distinguish between the two. The phrase is also used in Revelation 2:10, where the messenger to the church at Smyrna was instructed to be faithful unto death and the Lord would give him a crown of life.
The go-to source for standard evangelical answers, *GotQuestions, *“This crown is for all believers." The reason they say this is because, as mentioned in the last paragraph, this reward sounds so much like eternal life that it is difficult to imagine it being something else. James goes on to say that the crown is promised to them that love him**. But under Pauline salvation, eternal life is a gift given through faith and not a reward for loving God. Furthermore, every explanation of loving God is always, as in 1 John 2:3, connected with the keeping of His commandments. See also 1 John 5:2-3, John 14:23, 15:10, 2 John 6, Daniel 9:4, Nehemiah 1:5, and many others.
Verse 13 --
Just in case one might believe that God is the source of their temptation, James explains that God cannot be tempted with evil and that neither tempteth he any man. Those who stray from God (in any dispensation) really only have themselves to blame.
Since the Lord does not tempt, why does the so-called Lord's Prayer contain the words lead us not into temptation (Mat. 6:13)? Does anyone need to ask God to do that which God does not do? The words recited by Jesus are a part of every Jews morning prayers to God. We can only conclude that God does not tempt man, but that He may bring men to the presence of temptation. Compare Matthew 4:1.
Verse 14 --
Man is in the presence of temptation (however he got there), but he is tempted when he is drawn away of his own lust, and enticed. Once again, man only has himself to blame. What any man in any dispensation must do is to put his own lust in check.
Verse 15 --
As in verse 14, lust is the real problem. When lust hath conceived then sin is the inevitable result. The word conceived is translated from συλλαβοῦσα [sullabousa], from which we get the word syllable. The concept is of that which is held together. When lust is allowed to be held together it will result in sin. And sin ultimately bringeth forth death.
Why should death here be understood as anything other than eternal death? And if death in verse 15 is *eternal death,* then wouldn't life** in verse 12 be eternal life? And if this be true, then how can this segment of Scripture be applied to the body of Christ? And yet even with this impossibility such application to the body of Christ is done all the time, with a refusal to hear any other option.
Verse 16 --
James closes this section with the stern instruction, Do not errπλανη [plane], from which we get planet. It is a term for wandering. Since life and death is at stake, he does not want them to be deceived.

Verse 17 --
This verse serves as an introductory thought to verses 18-27, which discuss God's selection of Israel and Israel's responsibilities and requirements in that selection.
Every good gift, words which describe the action of giving (for which Greek has a noun and English does not) and every perfect gift (a reference to that which is received) is from above. We might say both the act of generosity and the gift itself is from heaven. In its most literal form, this tells us that if it is good, it is from God. Furthermore, God (the Father of lights) has no variableness, neither shadow of turning, and we can therefore conclude that God blesses His creation with good things, always has and always will.
Beginning in verse 18, James talks about God's goodness in selecting Israel. He will then give three exhortations (v. 19-20, vv. 21-25, vv. 26-28), along with support, for Israel's instruction. 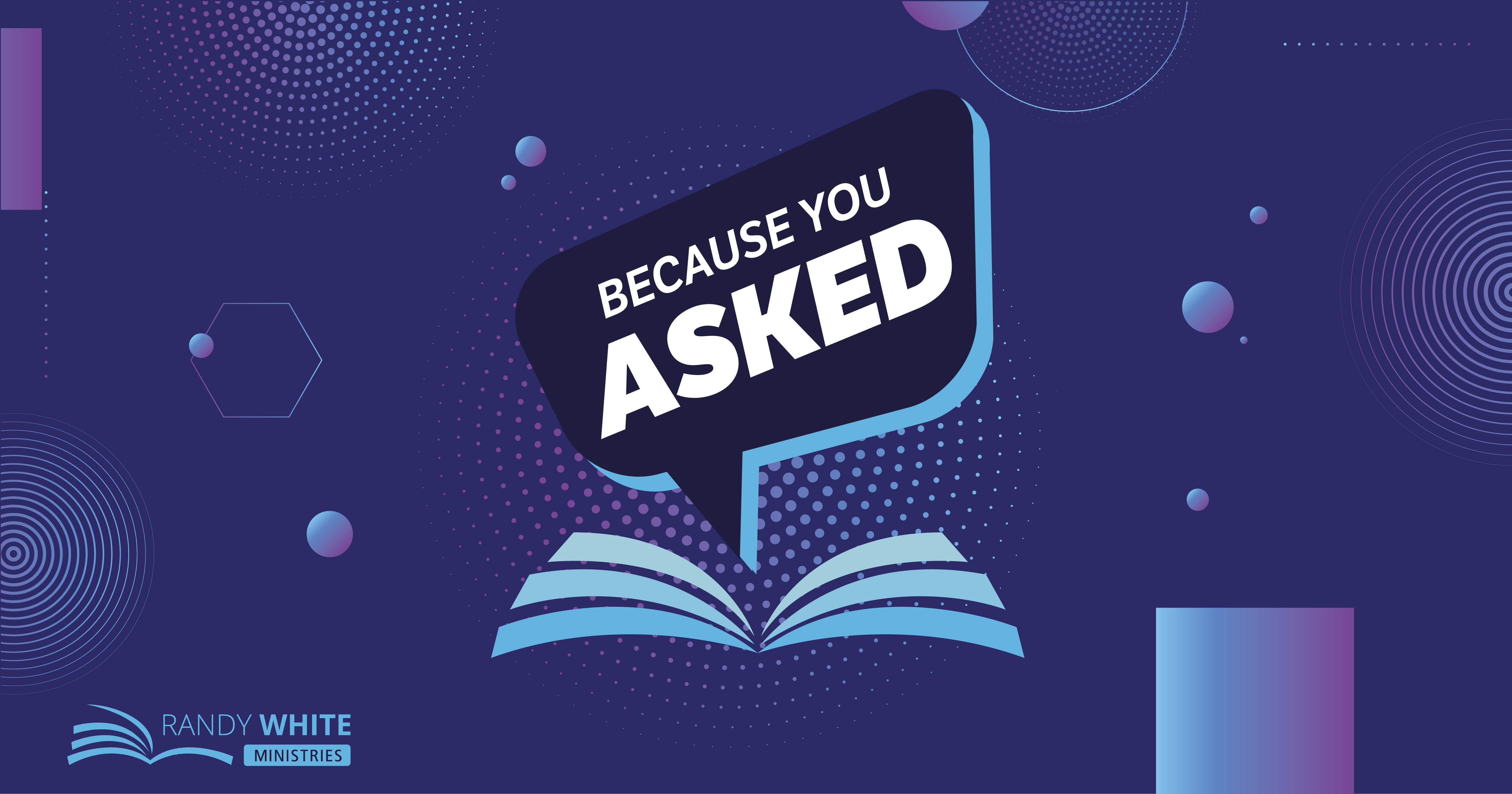 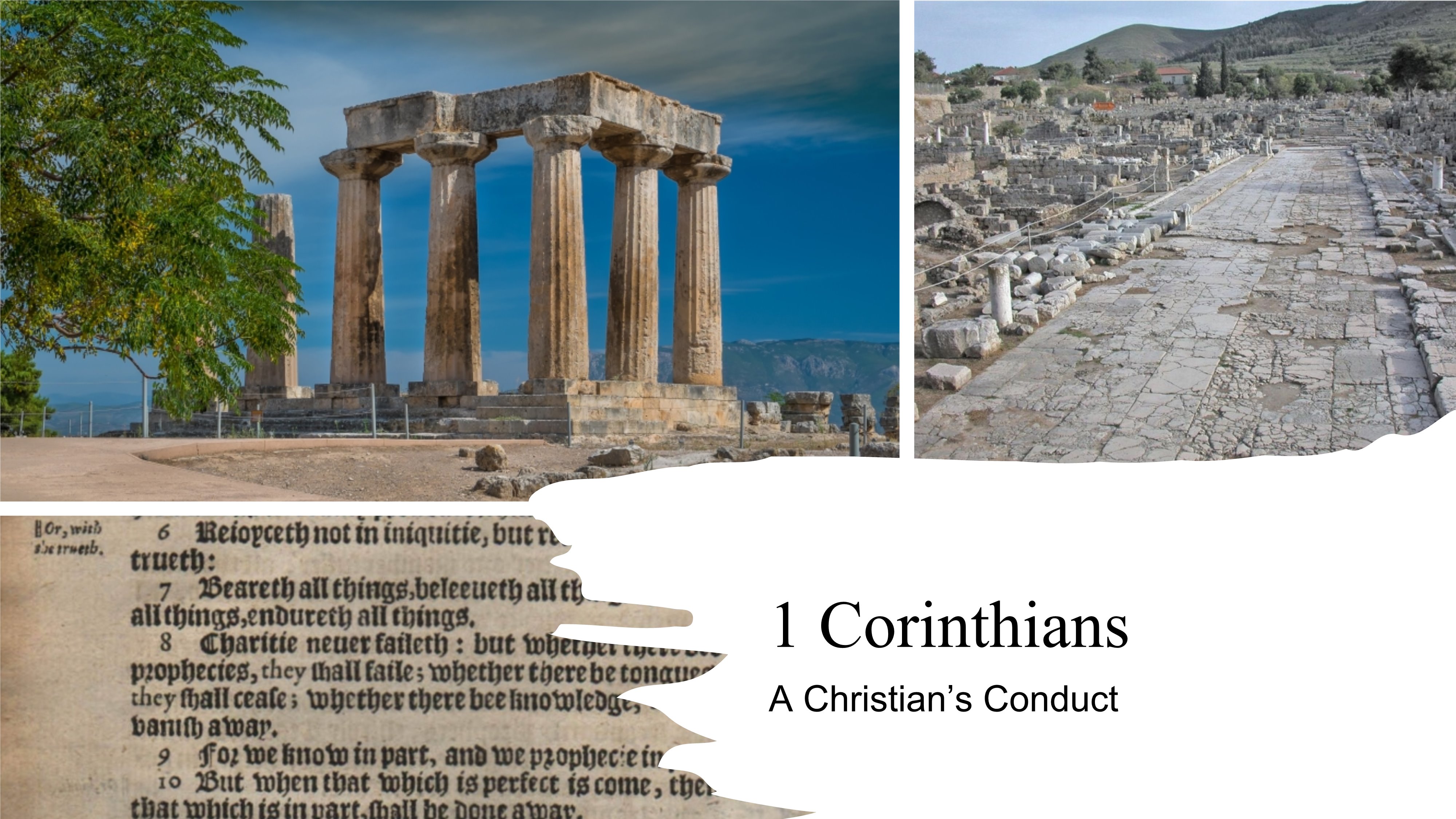 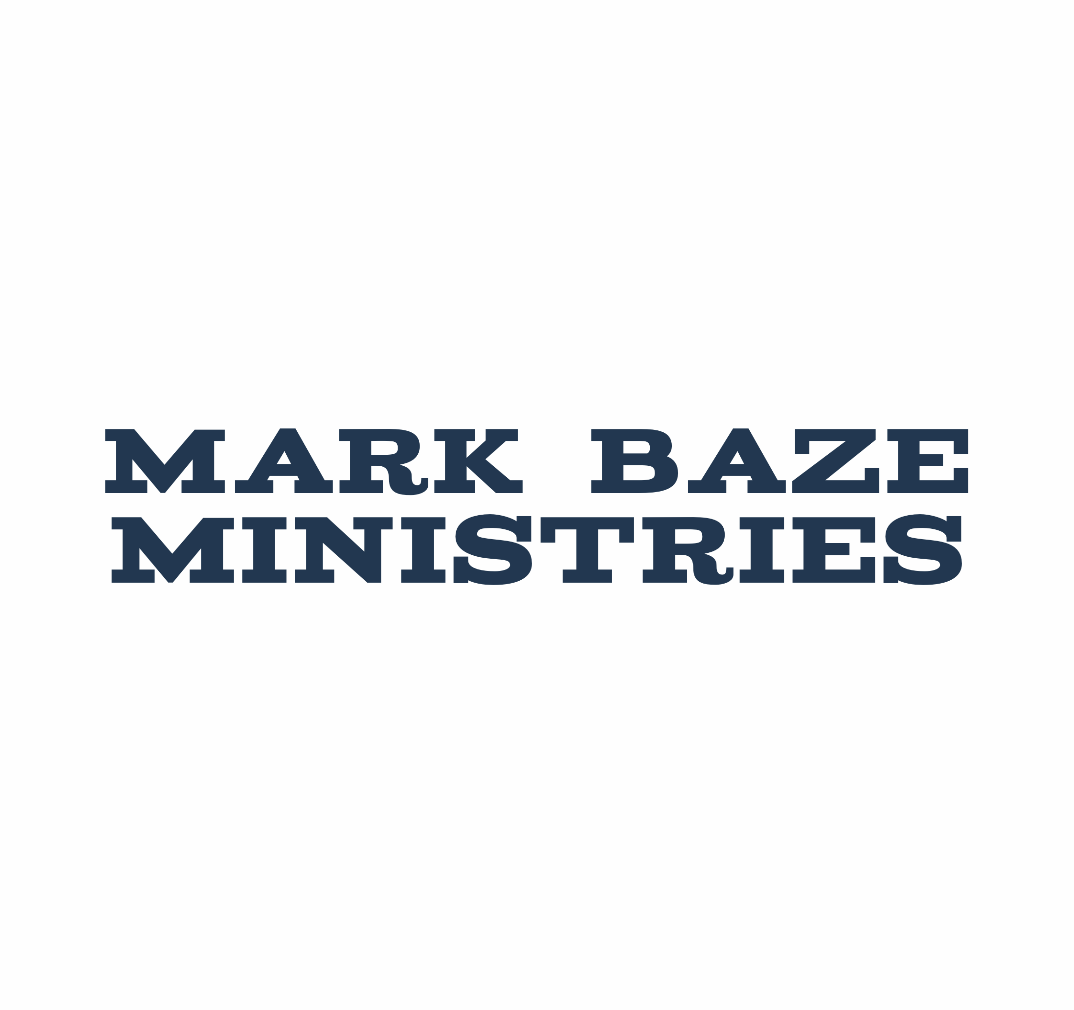