Peace Through His Blood

1:
What Happens If You Miss the Rapture? | Because You Asked For It
2:
When Did the Church Begin?
3:
Should You Confess Your Sins In Public?
4:
The Finished Work of the Cross
5:
Why the message of John 3:16 is not found in Matthew, Mark, or Luke
6:
Faith, Hope, Love...and Silence?
7:
The Difference Christianity Makes
8:
The Holy Spirit In The Dispensation of Grace
9:
The Nations of the Millennium
10:
All The Resurrections Of The Bible
12:
What Day Was Jesus Crucified?
13:
The Full Armor of God
14:
Should Christians Fast?

Paul begins a doxology of Jesus, celebrating Him as the image of the invisible God. The word image is εἰκὼν [eikon] from which we get icon.
As the image, there are two things we can note in the negative:
If Jesus is the image of the invisible God, what about man who is created in His image. Comparing Genesis 1:26, it appears that mankind in general is in the image and the likeness of God, but Jesus is the image of God.
Paul also celebrates the Lord's preeminence over all creation. As the firstborn of every creature He has dominion over all creation.

This simple verse encompasses all things under Christ as the creator of all things. Since all things were created by him, and for him then it only makes sense that all of creation should honor and glorify Him. This clearly does not happen today since the earth is under a curse and since mankind lives in rebellion against Christ. Furthermore, since all things created are not in harmony with Him, we must expect a coming day in which there will be the restitution of all things (Acts 3:21). However, this does not demand that Jesus Christ must gather together in one all things today or even in our lifetime. Jesus will act when the Father gives the word (Ps. 110:1).

The word before is used in the sense of superiority (as the same word is used in James 5:12).
In Christ, all things consist. The Greek συνίστημι [sunhistemi] is sun (together) and *histemi *(stand).The English consist *comes from the Latin consistere*, which is con (with) and sistere (stand). Thus the English comes from the Latin which comes from the Greek. In Him all things "stand together" or "hold together."
The Christian view of our physical world should be that mankind could not destroy it if he tried. Christ is the one who holds all things together. We can destroy productivity of the earth for a time or make a portion of it useless for human good, but it would be impossible for us to undo what Christ holds together.
Since all things consist through Christ, we can rest assured that He will keep our planet together until all things come together in Him.

Paul praises Christ as the head of the body, the church. Only in Pauline epistles is the church known as the Body of Christ because the Body of Christ is a wholly Pauline concept.
“visible" church. The Body of Christ consists of all believers under the Pauline pattern of grace. The visible church is the local assembly. The Body comes under the headship of Christ and has no earthly organization, the local church assembles for worship, proclamation, and service. There is nothing in Scripture that says that various local churches should come together in union of ministry or mission. Each assembly can function fully and independently.
He is further described as the beginning and the firstborn from the dead, two characteristics added to the others to ensure that in all things he might have the preeminence.

The New Testament presents reconciliation as a complete and completed work of Christ by the Cross. On several occasions it is noted that all things have been reconciled. See 2 Corinthians 5:19 for an example. While some (especially within Calvinism) are reluctant to take all things to mean all things in v. 20, they must recognize that to reject the completeness of the term in v. 20 requires a rejection of a completeness of the exact term in vv. 16 and 17.
This view requires that we theologically separate reconciliation from salvation. Reconciliation is used of things, including inanimate things which cannot be saved. For humanity, Christ has provided the balance adjustment entry so that salvation is possible for those who would receive it, by grace through faith.
Reconciliation is accomplished by Him and only available through Him. Without Him, we never become recipients of this reconciliation.
The word reconcileἀποκαταλλάσσω [apokatalasso“to totally make into another." It speaks of the restitution of all things (Acts 3:21) and was accomplished through the blood of his cross. 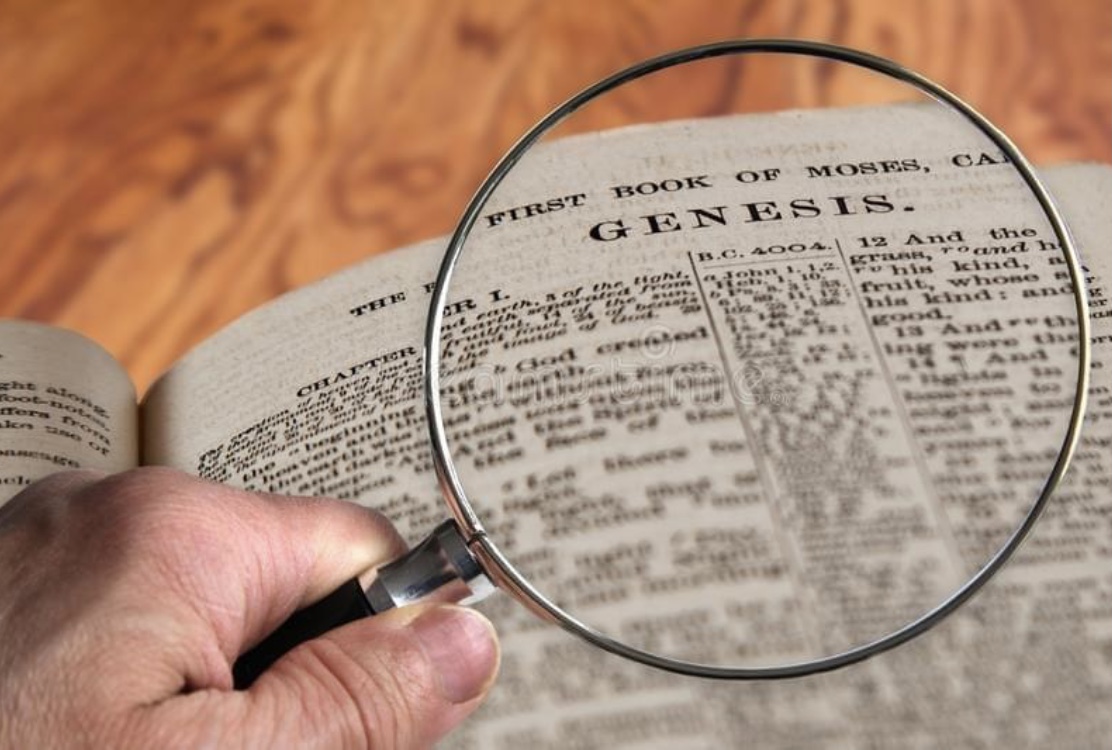 1:
What Happens If You Miss the Rapture? | Because You Asked For It
2:
When Did the Church Begin?
3:
Should You Confess Your Sins In Public?
4:
The Finished Work of the Cross
5:
Why the message of John 3:16 is not found in Matthew, Mark, or Luke
6:
Faith, Hope, Love...and Silence?
7:
The Difference Christianity Makes
8:
The Holy Spirit In The Dispensation of Grace
9:
The Nations of the Millennium
10:
All The Resurrections Of The Bible
12:
What Day Was Jesus Crucified?
13:
The Full Armor of God
14:
Should Christians Fast?